Mexican-style cheese may be the source of an ongoing Salmonella outbreak since January 2006. Full story from William Prosecky of the Chicago Tribune 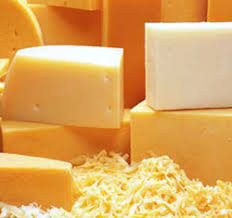 Lab results received by the Kane County Health Department in late March pointed to some Mexican-style cheese sold in Aurora as the likely source of an ongoing salmonella that subsided after health officials seized the illegally manufactured cheese from three groceries in the city.