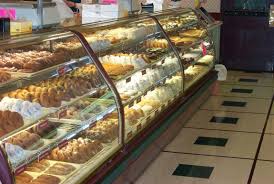 Australia – A bakery in the Melbourne suburb of Springvale has been ordered to close after nine customers fell ill with salmonella poisoning.

Four people are still in hospital after eating products bought from the bakery on Springvale Road, which specialises in Vietnamese goods.

Victoria’s acting chief health officer Dr Chrissie Pickin issued an order yesterday requiring the business to close. The order also requires the business owners to dispose of all their food and thoroughly clean the premises.

The bakery would be allowed to reopen once health investigators were satisfied that the cleanup was done satisfactorily, and that food handlers at the bakery were clear about how to handle food properly, Dr Pickin said.